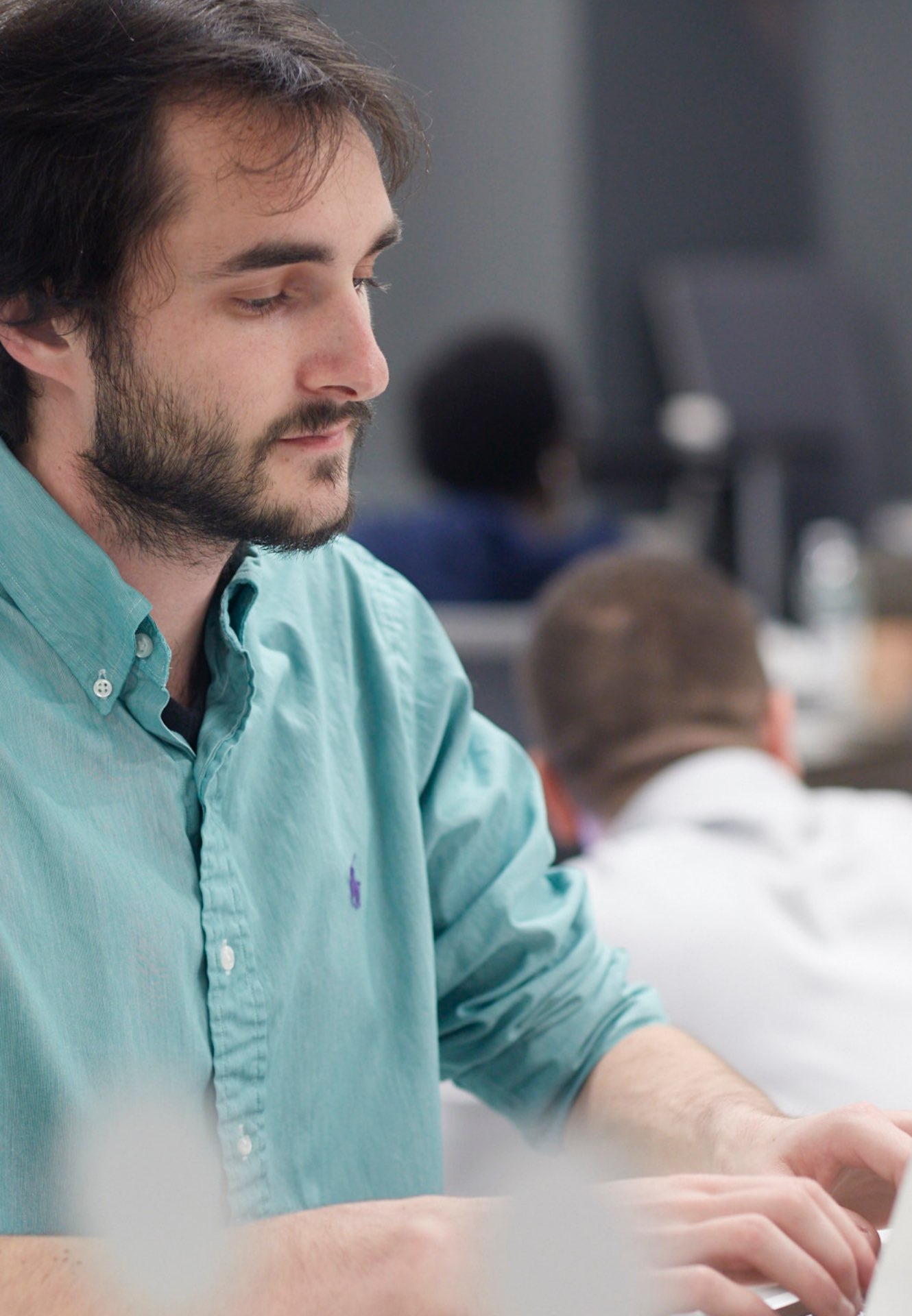 Recognizing the Value of Alternative Pathways to Work

College cannot be the only path to success, but in America today, a four-year college degree represents the most direct route to securing middle- and high-wage work. Currently, there are 120 million individuals in the U.S. labor market who have graduated from high school but do not have a four-year college degree1. Many lack the time, access, and funds to attend – and graduate from – four-year institutions and employers systematically screen out those applicants who lack a degree – even when those people have the requisite skills and experience.

While “college for all” is an admirable goal and is floated as a plan by policymakers, it’s not realistic for everyone and has been largely unattainable for most. There are:

Prohibitive costs
For low- and moderate-income families, the cost of college is nearly equal to the family’s yearly income2.

Crippling debt
More than 44 million people in the U.S. owe more than $1.5 trillion in federal education debt3. What’s worse, between mid-2014 to mid-2016, 3.9 million undergraduates with federal student loan debt dropped out4, putting them no closer to a career.

Education deserts
Limited access is another problem, particularly for students in rural areas. Nearly 40% of first-time, full-time college freshmen attend schools less than 50 miles from home5. But that’s not feasible for the more than 11.2 million adults living in rural areas who must drive over an hour to reach the nearest public college6.

More than 44 million people in the U.S. are in federal education debt.

More than 44 million people in the U.S. owe more than $1.5 trillion in federal education debt. What’s worse, between mid-2014 to mid-2016, 3.9 million undergraduates with federal student loan debt dropped out, putting them no closer to a career7.

90%
In debt and dropped out

90% of low-income students are in debt and are more likely to drop out8.

There are millions of non-degreed workers with on-the-job experience who need to continue learning to keep pace with the changing nature of work.

Going to college isn’t necessarily an option for this group, but they have valuable skills and can be retrained to remain relevant in a workplace that’s increasingly shaped by automation and artificial intelligence.

By excluding candidates without four-year college degrees, employers overlook millions of Americans who are Skilled Through Alternative Routes (STARs) and have the valuable skills, talent, and drive to succeed in today’s workforce.

These STARs are capable workers with in-demand skills who never get the chance to prove their worth and improve their lives.

There are literally millions of STARs who have obtained the experience and skills needed to excel in the workplace through a variety of avenues that are not well understood by most employers. But if we properly value the skills earned through these alternative pathways, employers will be able to tap into a much larger talent pool, fill open positions faster, improve workplace productivity, and build a more diverse workforce.

The most prominent and significant alternative pathway is prior work experience – including military service. Many STARs have accumulated foundational skills over time that are highly relevant for middle- and high-wage work, but candidates today struggle to articulate these skills, and employers struggle to value them.

For example, military service often includes advanced technical training that builds skills that are transferable to the civilian workplace.  Veterans can take advantage of programs like the Microsoft Software & Systems Academy, which builds on core values learned in the military and trains vets for civilian jobs in computing or IT9. And evidence based on employer surveys shows that workers with relevant experience – but not four-year degrees – performed as well or better than recent college graduates10.

In addition, there are a host of alternative pathways that teach technical or role-specific skills.

Bootcamps
are high-intensity programs that teach technical skills such as coding, data science, or UX design. According to Indeed.com, 72% of employers think bootcamp graduates are just as prepared to succeed in a job as college graduates9.

Community colleges
provide two years of post-secondary education and grant certificates and associate degrees that prepare students for many jobs.

Apprenticeship programs
provide quality on-the-job training and work experience in many trades. According to the Department of Labor, 9 in 10 apprentices are employed upon completion of their apprenticeships11.

According to Indeed.com, 72% of employers think bootcamp graduates are just as prepared to succeed in a job as college graduates13.

According to the Department of Labor, 9 in 10 apprentices are employed upon completion of their apprenticeships14.

Employers must scrutinize their college degree requirements, remove those that are unnecessary, consider the large pool of talent from alternative pathways, and hire on the basis of skills, not pedigree. Opportunity@Work invites companies and training providers to collaborate with us in elevating the visibility and value of STARs.

If companies, training providers, and workforce development funders define, identify, learn from, and invest in alternative pathways, they will fill open positions faster, and millions of STARs will get greater access to the middle- and high-wage jobs of the future.

By collaborating with partners across the ecosystem to lift up STARs and empower companies to embrace alternative avenues to career-worthy jobs, we will help companies hire one million STARs over the next decade.

“We need to recognize the amazingly vast future of work and create a much wider variety of alternative pathways – besides just four-year colleges. That could be apprenticeships or on-the-job training. It could be boot camps or the certifications.

It’s essential today for the hundred million American workers without a four-year-degree. But it’s really for all of us, because the practices that hurt those without college degrees today may well hurt those with degrees tomorrow.”