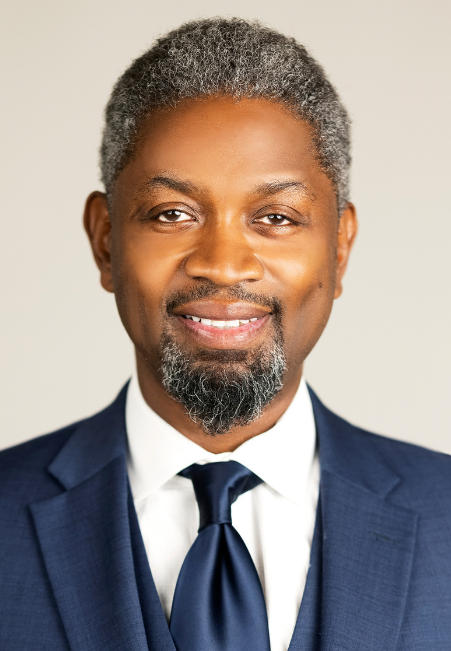 Brian Matthew Rhodes, Esq. ,has held several positions throughout his career as a Civil Rights attorney. His most recent role was as a Senior Attorney, in the City of Philadelphia Solicitor’s office, Labor and Employment Division. Prior to joining the city, Rhodes was Chief Legal Officer/General Counsel/Corporate Secretary for two nationwide behavioral health companies. Rhodes was also in-house counsel for Sunoco, Inc. where he held a number of escalating in importance positions including HR Director for all of Sunoco’s refineries across the US. Rhodes also worked a total of 11 years with the federal government as a Senior Trial attorney with the US Equal Employment Opportunity Commission and as a Jr. Analyst with the Central Intelligence Agency. Rhodes is also an arbitrator for the Philadelphia Court of Common Pleas. In all, Rhodes has practiced law for 25+ years both in the private sector and public sector, and as both plaintiff counsel and on the defense side.

Rhodes has sat on the Boards of the Freedom Theater, Tenant Action Group, the Philadelphia History Museum (Atwater Kent museum), the Philadelphia Young Playwrights and Esquire Group, Inc. He was an adjunct professor at Temple University’s Fox School of Business for 12 years and guest lectured at Drexel University Thomas R. Kline School of Law and Cornell University’s Industrial and Labor Relations School.