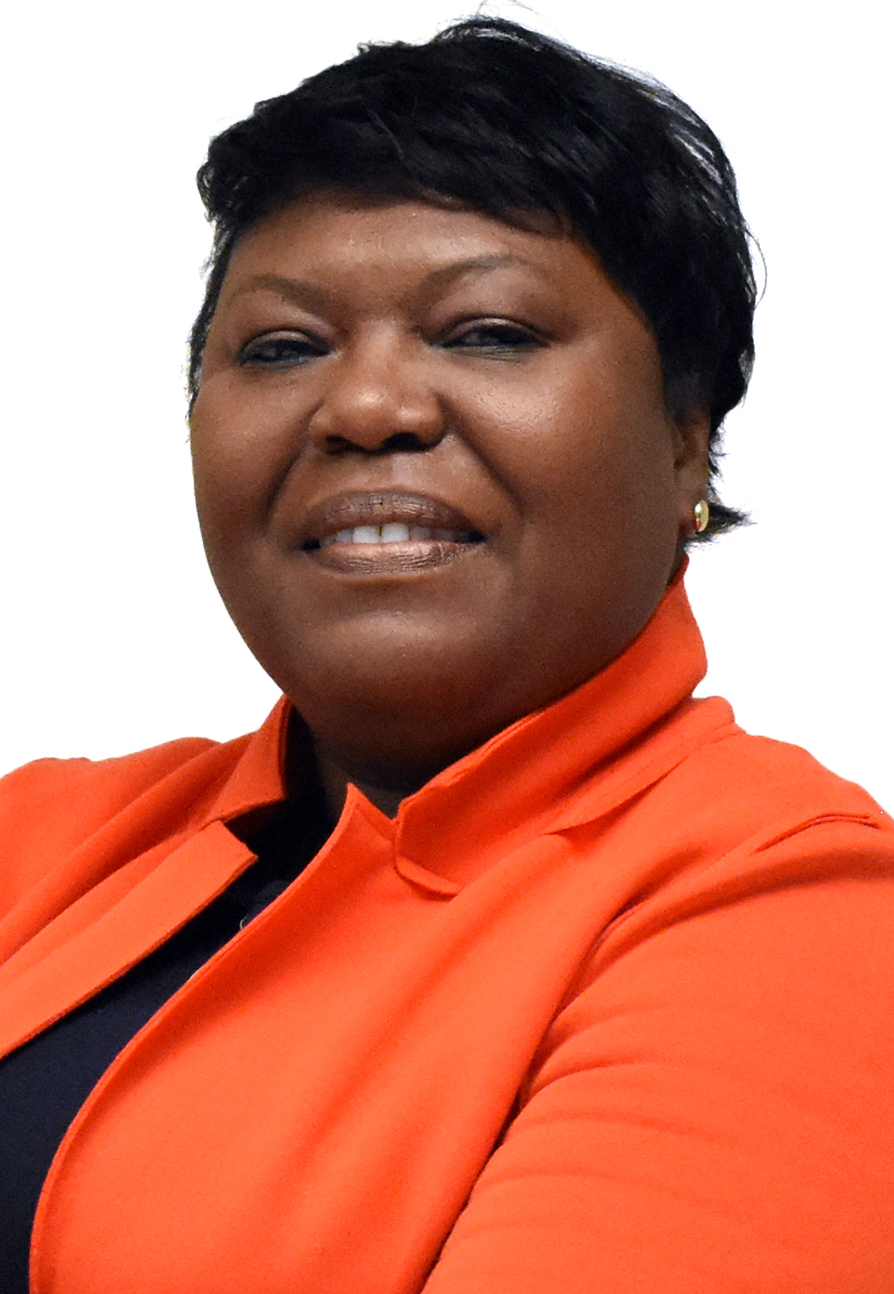 Cathy will lead responsibilities for all marketplace growth efforts, sourcing and identifying customer acquisition prospects, cultivating relationships, and ultimately onboarding new customers. Prior to joining the Opportunity@ Work team, Cathy most recently served as executive director, NPower Maryland, where she was responsible for opening the Baltimore location launching their entry-level IT and cybersecurity training programs.

Cathy’s background includes over two decades serving under-resourced communities, income constrained groups, women, veterans and young adults. Her leadership career progression began as executive director at the Sickle Cell Foundation in Tallahassee, Florida. While there she spearheaded their first workforce development program and quadrupled the organization’s budget within two years. Since relocating to Maryland, she worked in several director positions beginning at Bowie State University, in their Annual Fund and Development department, Association of Infection and Epidemiology and Control (APIC) facilitating research that advocated for those vulnerable affected by hospital related infections. Later, she went onto T. Howard Foundation helping secure career pathways for young adults in the multimedia and entertainment industry.

Cathy’s passion for workforce development surfaced while growing up in south Florida during a time of cultural flux. It’s there she witnessed the impact of migration where within a blink her neighborhood changed overnight. It’s then she started observing rapid changes in under-resourcing and redlining in her community. This insidious practice manifested even more during her high school years, with no resources for STEM classes. Not knowing if these limited resources also lend to career placement tracks based on gender, because the majority of her classmates were either placed into typing, home education or wood working classes – none of which interested her. At age 14, she signed up for her school’s work study program. Then went on to convince a local fast food franchise to hire her. This is where she began cutting her teeth on frontline customer service and becoming, “Chief Biscuit Girl.”  However, in another light this perspective into the world of work exposed imbalances between race, gender, age, education, skills, geography and an overall lack of economic inclusion. Albeit, the lasting memory of her first job experience positioned her with colleagues in their late 20s, 30s, 40s and even, 50s who were doing low-wage work. This experience, among others, compelled her to pursue bigger ambitions than low-wage work. Plus, stirred her passion for helping others that lead more productive lives and open doors in workforce development for sustainable career paths.

Cathy’s altruistic awareness to support the mission of nonprofits, education, and associations that improve access to better education, jobs and healthcare for the underserved is her primary calling. Yet, in her spare time she enjoys traveling, hosting friends and her beloved furry one, Lady.