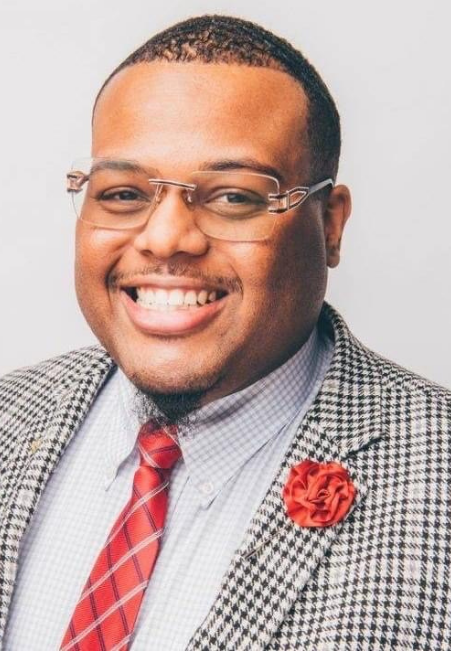 Kurt is dedicated to operating in excellence and integrity and has provided administrative support for executive-level management for some of Michigan’s most reputable companies in both the For-Profit and Non-Profit sectors. Kurt previously served many nonprofit organizations in several capacities including operations, administration and leadership. Kurt is passionate about community service and received a dual appointment to the Highland Park Board of Education and the Highland Park Housing Commission Board of Commissioners, and was subsequently elected as vice president of the Board of Education and president of the Housing Commission by his peers due to his ability to lead, empower and to influence.

Kurt is an avid writer, a member of the International Association of Professional Writers and Editors (IAPWE), and the Executive Leadership Council & Foundation’s Award for Excellence in Business Commentary for his national essay competition submission in 2010. Kurt enjoys riding his bike, walking on the riverwalk, working on his physique and playing video games in his spare time.