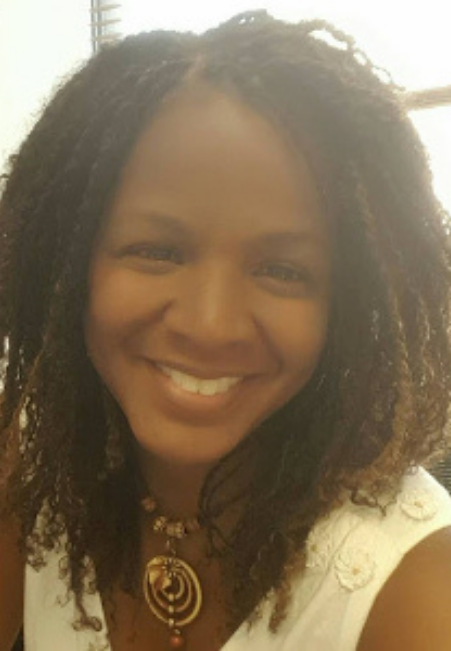 Staci Bruce is an administrative and non profit professional who has developed an extensive background in marketing and community service.

Staci holds a MBA in Marketing and through her previous jobs in the field, she found that her talent for working with people and event planning could connect with her love of community service.  Staci previously served as the Director of Volunteer Services at The Catholic Charities of the Archdiocese of New York.  There, she oversaw the mobilization, recruitment, and maintenance of the volunteer program for over 90 Catholic Charities agencies in 60 different regions.  Her swan song was to oversee a three-day playground build in The Bronx, with over 500 volunteers.

She resides in Brooklyn, NY with her tabby  Marley. She frequently fosters kittens from the ASPCA and refuses to become a cat lady.