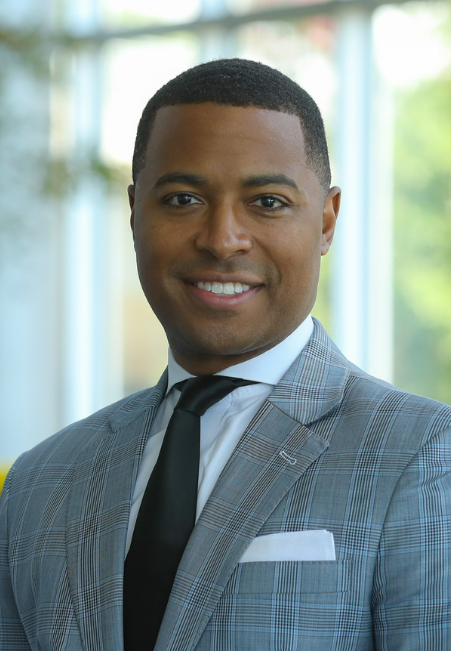 Van Freeman is a seasoned problem solver at the intersection of business and government driving value through economic development strategies and diversifying workforce development solutions. With nearly 20 years of professional experience, facilitating the growth of minority owned businesses and improving the delivery and effectiveness of workforce programs, Mr. Freeman brings a unique set of tools when addressing client’s problems.

He is currently the Regional Head for the Washington, DC region for Opportunity@Work where he is launching its Stellaworx platform to connect people who are Skilled Through Alternative Routes (STARs) with high growth, high demand jobs. Simply put, he is rewiring the DC labor market through technology to improve skills matching.

He previously served as the Director, Future Workforce Development and Strategy for the Aerospace Industries Association, where he focused on developing a strong workforce pipeline for member companies by reimagining member engagement and identifying programs with government agencies, national STEM skills initiatives, and coherent workforce policy principles.

Prior to this, Van was appointed the Deputy Chief of Staff at the DC Department of Employment Services, directing the District of Columbia’s state labor agency. He oversaw all employment, training, business development, labor law enforcement, worker safety, universal paid family leave, and unemployment insurance programs funded at more than $150M in local, state, and federal funds. He also managed an additional $80M in active capital projects, including the DC Infrastructure Academy and the Universal Paid Family Leave program.

Freeman managed the strategic messaging, communications, legislative portfolio, stakeholder engagement, and regulatory rule-making process for the Department, as well as human resource and talent acquisition for over 700 employees and the unemployment compensation unit that provides benefits to all district residents.

Before Freeman transitioned to his role at MBDA, President Obama appointed him to serve as a Deputy Director in the Department of Commerce’s Office of the Secretary in 2013.

Van began his career at General Motors (GM) as a Manufacturing Engineer, eventually moving up to Production Supervisor at GM’s parts distribution center in Pontiac, MI. Leveraging his business and analytical background, Van landed a position with UBS Investment Bank in London, UK, as a Business Analyst. He then joined President Obama’s campaign staff in Cleveland, OH, for the 2008 and 2012 election cycles.

Van currently resides with his wife and daughter in Washington, DC.