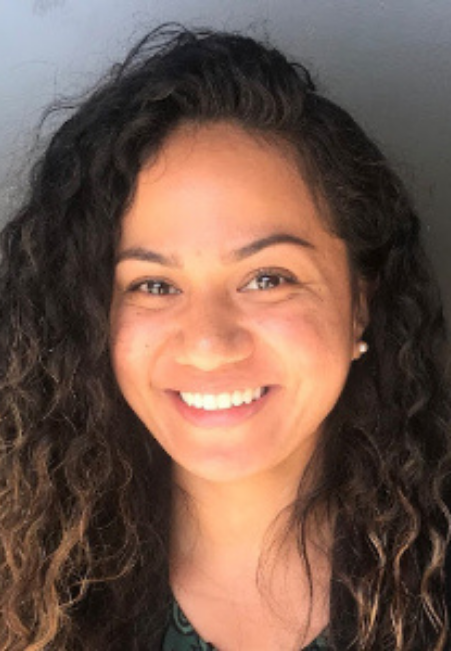 Vio is a first-generation college graduate and is passionate about supporting individuals in recognizing their raw talent and maximizing their potential. Prior to her current role, Vio served as a Program Manager at Year Up, a workforce development program focused on closing the opportunity divide.

Given her years of experience in workforce development, Vio has been able to support her community in identifying the value of skills and connecting individuals to alternative growth paths that truly align with their passion, outside of a traditional college route.