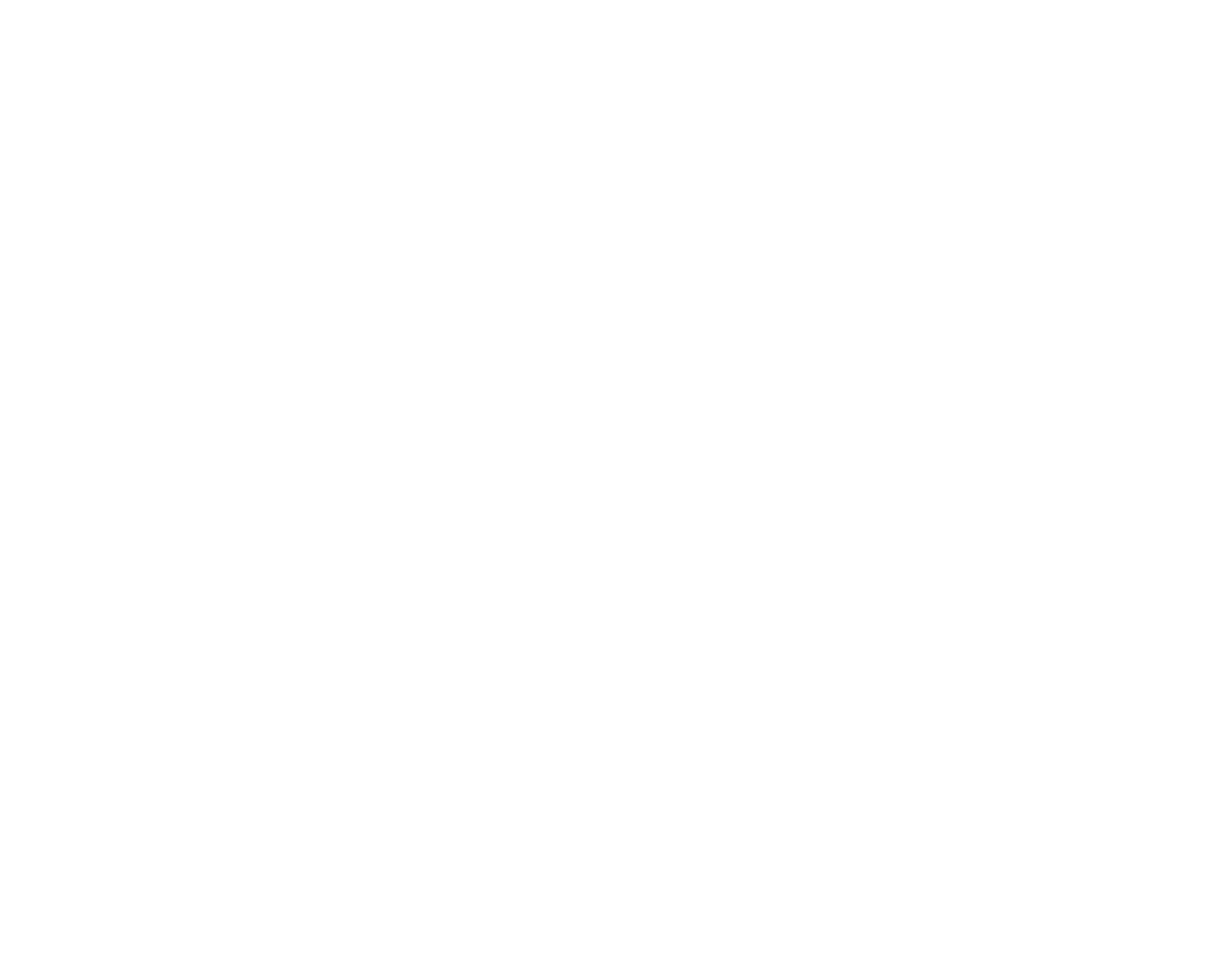 The American Dream Is Fading

For millions of workers, the dream of a better life is becoming harder to achieve. Since the 1980s, median wages have dropped 13% for Americans without a four-year degree, and millennials are likely to be the first generation that earns less than their parents.

Middle-wage jobs that offer entry to a career path are becoming more and more difficult to obtain. Some say this is because of a “skills gap.” They believe the rapid pace of technological change makes it hard for workers to acquire the cutting-edge skills and education required for 21st-century jobs.

But the real reason for the bleak future isn’t a skills gap; it’s an opportunity gap. This term historically described disparities in access to education, but today it applies equally to career pathways. Getting good jobs that offer a pathway to the middle class often depends less on individuals’ skills than on whether and where they went to college, whom they know professionally or socially, or even how they look.

Research points to many causes of the opportunity gap. For example, unequal access to social or professional networks means that skilled workers without pedigrees are less likely to be recommended by current employees or even to be aware of job openings.

One key driver of the opportunity gap is the practice of requiring four-year degrees for jobs that historically did not demand them. Too many employers assume – falsely – that “no degree” equals “no skills” or simply find it easier and cheaper to “screen out” applicants with a blanket college requirement than “screen in” talent by verifying skills developed through other means.

When employers rely solely on candidates with a four-year degree, they overlook a huge, largely invisible talent pool of capable people. We call these individuals STARs – Skilled Through Alternative Routes. STARs may not have a traditional pedigree, but they do have valuable skills developed on the job, at community colleges, in training programs, through military service or other alternatives to college.

The systematic screening out of STARs leaves millions of people from all ethnic, racial, and demographic backgrounds and career stages trapped in the opportunity gap in deeply frustrating ways. Stuck in low-wage jobs, STARs earn little and learn less; they are denied the opportunity to apply their skills, creativity, and motivation to the fullest; and they are screened out, left behind, and held back from the American Dream. And our employers and economy lose a valuable source of talent and contribution.

Unaddressed, the consequences of not considering STARs for good middle-wage jobs will be magnified as more companies embrace automation and artificial intelligence. These workers are currently much more likely to have jobs that are highly automatable and are at a much greater risk of displacement1.

Wages Are Falling for Millions

Over the last 40 years, median wages have dropped 13% for Americans without four-year college degrees.2.

Millennials are likely to be the first generation that earns less than their parents.

The labor market has an Opportunity Gap 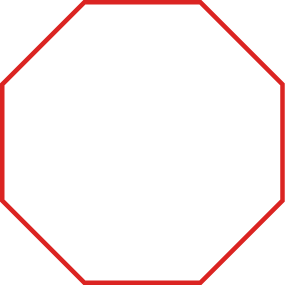 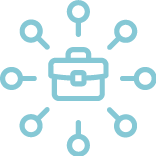 Fortunately, there’s a growing movement to expand opportunity to all. A number of large companies, educators, and communities are already tackling this issue with their own successful initiatives.

At Opportunity@Work, we’re building on this success by leveraging the public, private, nonprofit, and social sectors to identify the best solutions and scale them across the labor market. We’re collaborating with committed partners to stoke a growing national movement dedicated to expanding opportunities for all and promoting lasting change.

But we need to move faster to scale these efforts so that millions of STARs can work, learn, and earn to their full potential. This requires addressing three barriers:

Opportunity@Work is focused on overcoming these three barriers to bridging the opportunity gap for STARs, augmenting and accelerating the most promising solutions in this field. And as we bridge the opportunity gap, we will also help employers bridge the skills gap and put qualified workers in critical jobs.

Together, we can break down these barriers, reverse the decline in real wages for STARs without a four-year degree, and restore the American Dream for everyone.