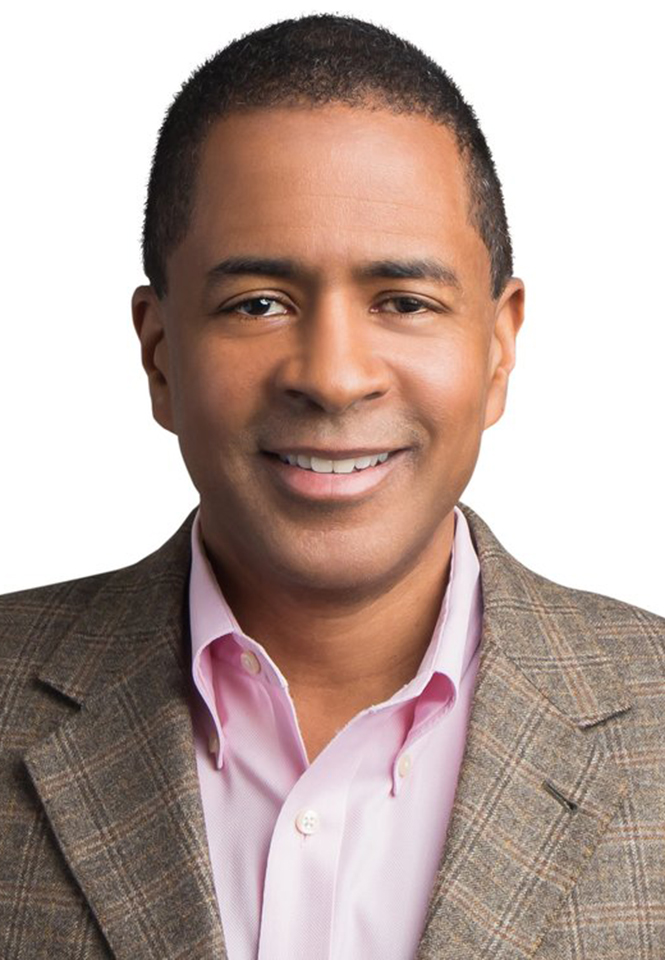 Byron was inspired by a diverse set of experiences to conceive and co-found Opportunity@Work in 2015. From his large extended family to a diverse range of friends in his “hometowns” of Detroit, Michigan and Phoenix, Arizona, he knows so many people who found themselves stuck, unable to contribute their full talents, nor to be rewarded for them. As an economist, he sees this waste of talent as a classic market failure. From his extensive work advising businesses, he knows the internal processes, constraints and risk aversion that shape employer behavior. In his public service, he has seen both the catalytic possibilities and the significant limits of workforce policy solutions. He has seen heroic non-profit efforts strive to achieve inclusion, but fall short of scale. Byron has never met a Mayor or Governor of either party who doesn’t want to bring good jobs to her or his community, and is struck by the massive and inclusive economic benefits of re-wiring the labor market so work and learning can lead to better earning.

Prior to co-founding Opportunity@Work, Byron served for 2 years in the White House as Deputy Assistant to the President for Economic Policy and Deputy Director of the National Economic Council, where his policy portfolio included job creation and labor markets, skills and workforce policies, innovation, investment, infrastructure, transportation and goods movement.

Until 2013, Byron was a senior partner at McKinsey & Company in Washington, D.C., and in Los Angeles, where he was elected Principal in 1999 and Director in 2005.  Over 20 years at McKinsey, he worked primarily in the fields of technology & communications, information & media, services-based businesses, education, economic development, and innovation, leading McKinsey’s High Tech Services sector from 2002 to 2006, and its global Social Sector from 2007 to 2012.  He was also co-author of several McKinsey Global Institute reports, including Changing the Fortunes of America’s Workforce (2009), Growth and Renewal in the United States: Retooling America’s Economic Engine (2011), and An Economy That Works: Job Creation and America’s Future (2011), and Help Wanted: the Future of Work in Advanced Economies (2012). His professional experience prior to McKinsey was as an economist at LMC International, Oxford University, and the African Development Bank. He is the author of The Economics of International Payments Unions and Clearinghouses (MacMillan Press, 1995)

Until his appointment at the White House, Byron was active in a number of not-for-profit organizations, serving as a member of the boards of trustees of The William and Flora Hewlett Foundation and Yale University.  He is an elected member of the Council on Foreign Relations and the Pacific Council on International Policy, and serves as a board member of Hope Street Group, the Washington Center for Equitable Growth, and Opportunity@Work.

Pronouns: he, him, his 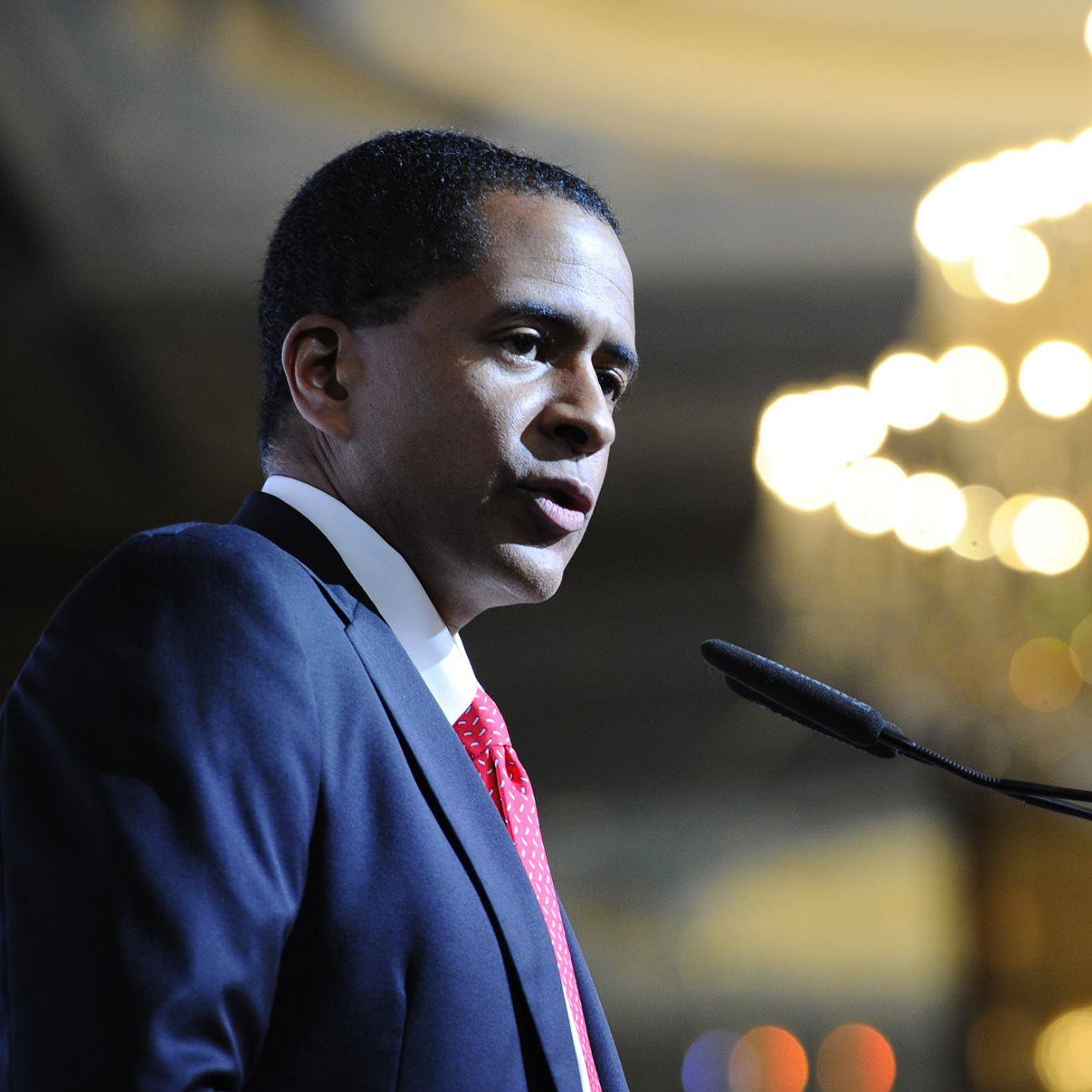 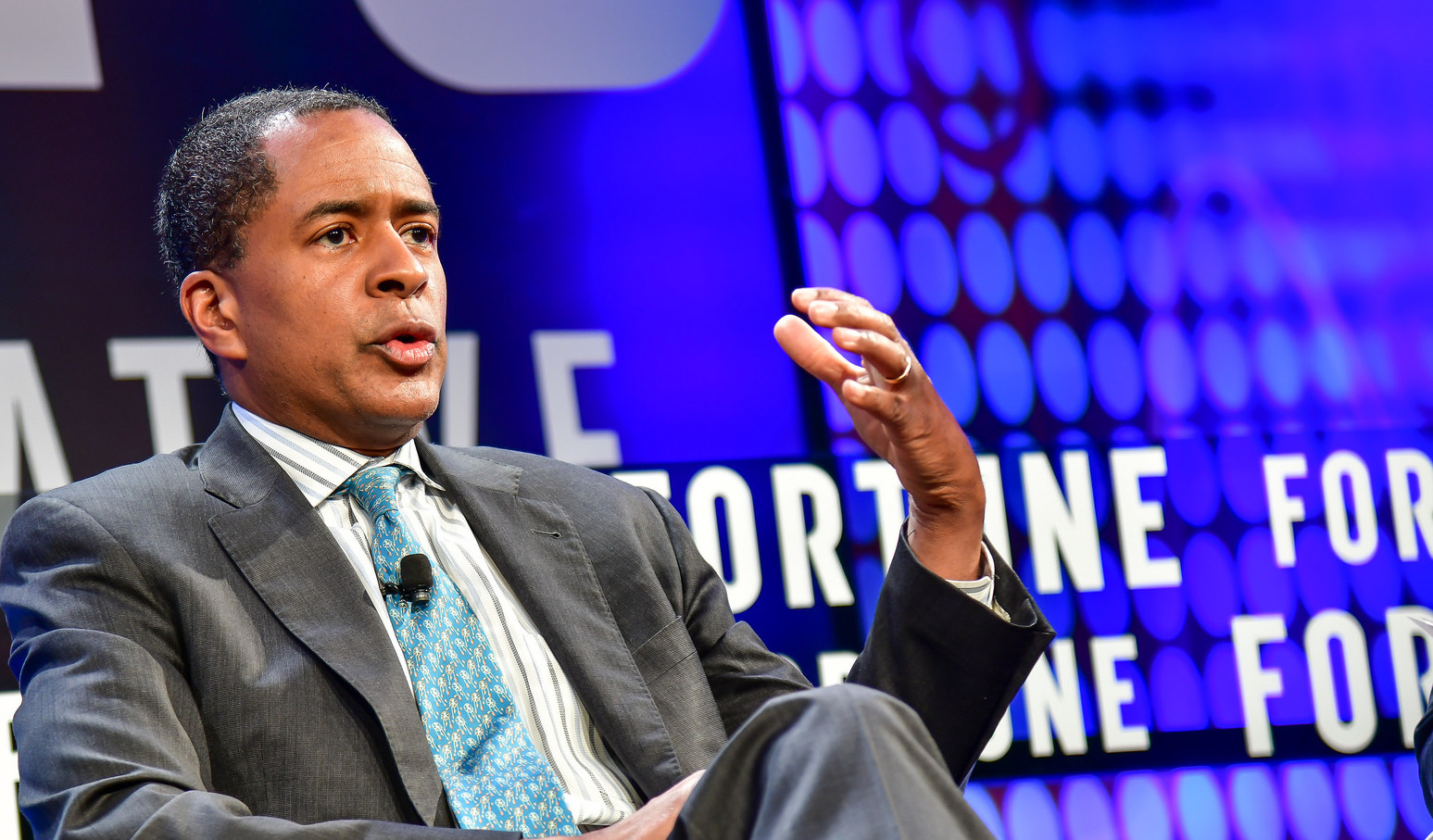 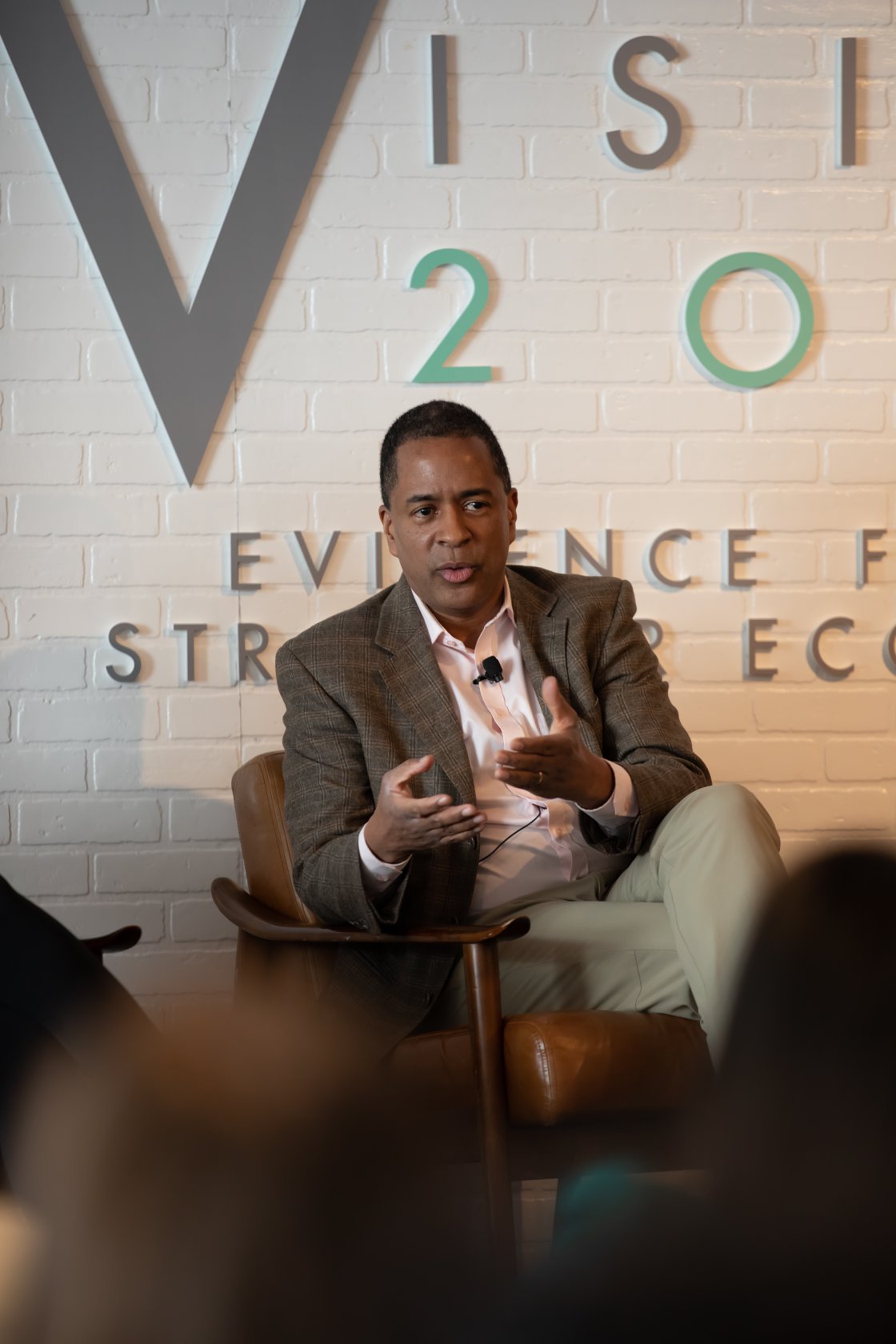 Mar 14, 2019
Despite earning better wages than those without degrees, college grads have increasing economic anxiety. Perhaps their concerns are a reflection of career insecurity rising from the bottom of our economy up. Maybe the success of those with college degrees is more tied to those without than we think.

Future of work: Don’t blame the tools, fix the rules

September 5, 2018
What really distinguished the environment in 1970 were the more effective policies and practices for navigating economic and technological changes. Put differently, it was more the rules of the game that created better pathways to the middle class — often making technology an empowering tool in the hands of workers like my father. This was not because of luck. It was because of deliberate choices, including long-term investments, by our government, industry, and citizenry.

Low Wage, Not Low Skill: Why Devaluing Our Workers Matters

Feb 7, 2019
A growing cynicism around the future of work tells us that workers in so-called low-skill jobs intrinsically lack the intelligence, ambition and ability to master the skills needed for 21st-century work. However, low wages do not mean low skill—and we devalue these workers at our own peril.

The Future of Adult Learning in an Anxious Age

As a part of the European Commission’s OECD forum, Byron delivered a keynote on how megatrends can influence adult learning with new tools and new rules.

For Fortune’s CEO Initiative, Byron joined a panel with Maria Flynn (Jobs for the Future) and Garrett Moran (Year Up) to discuss what the private sector can do to help communities close the skills gap and strengthen their future workforces.

At GSV 2017, Byron’s keynote speaks to how skills-based hiring can result in a high demand for newly identified talent and help forward-thinking companies become in-demand workplaces.