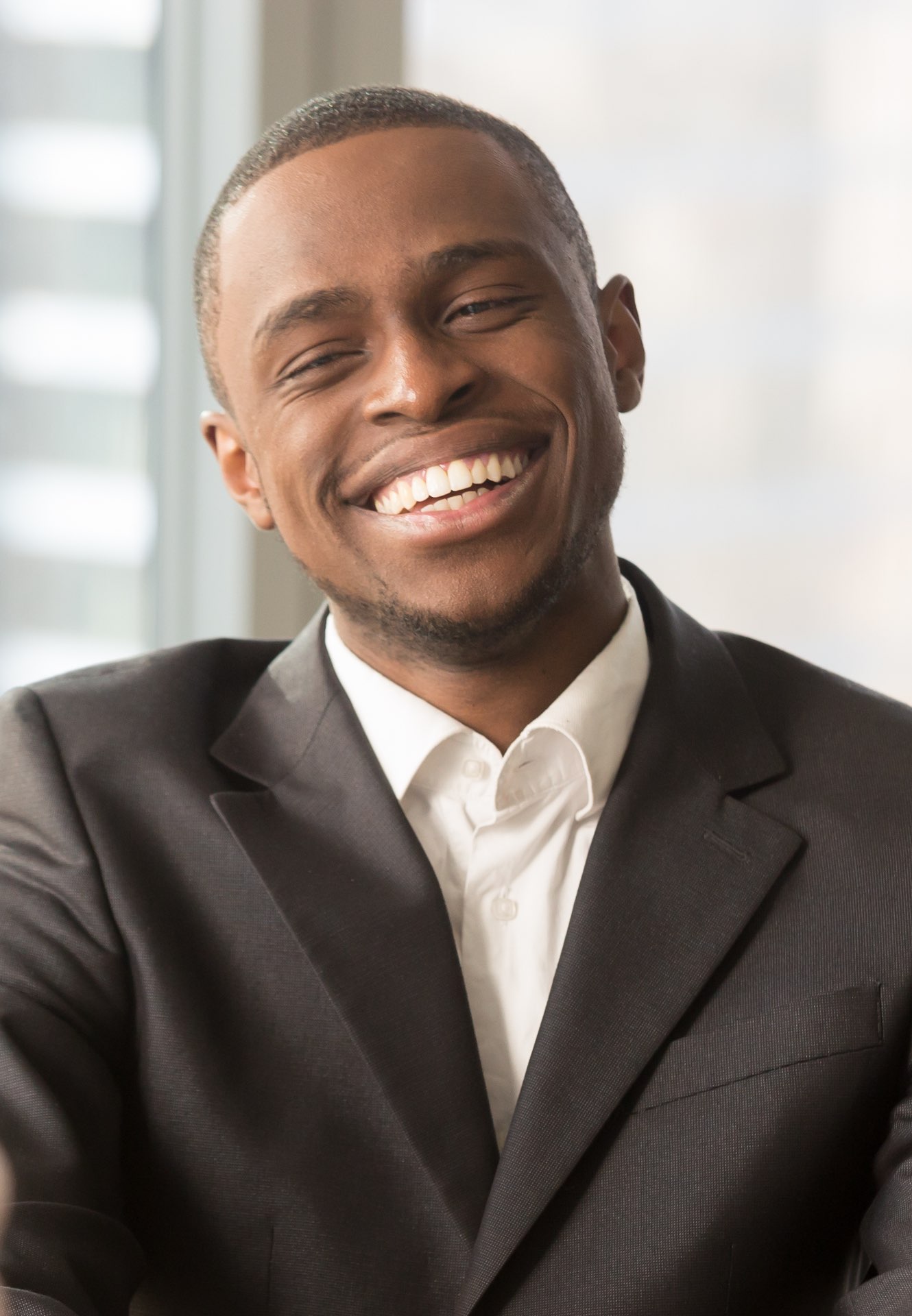 Hire Based on Skills, Not Pedigree

Too many employers systematically screen out talented candidates as they look for pedigree – like a four-year college degree – rather than for the skills it takes to do the job. And it’s having a drastic impact on the millions of workers without four-year degrees and the many businesses claiming a skills gap is holding back their ability to find talent.

This practice of requiring a four-year degree for jobs screens out millions of workers who are Skilled Through Alternative Routes (STARs) from accessing good jobs and breaking into the middle class; as many employers use that college degree as a shortcut when they lack an efficient way to narrow their applicant pool.

At Opportunity@Work, we believe in a simple concept: If you can do the job, you should get the job. By reconsidering hiring requirements and screening in candidates based on their relevant skills and experience, employers can fill open roles with high-quality talent, and STARs can find good jobs and a pathway to the middle class.

When Employers Hire for Pedigree Over Skills, Everyone Suffers

Employer’s unnecessary degree requirements shut out qualified candidates and hold millions of vulnerable individuals back from the American Dream. Currently, 60% of American workers over the age of 25 do not hold a four-year degree1, and adding a four-year degree requirement automatically screens out 76% of African Americans2, 81% of Americans in rural communities3, and 83% of LatinX workers4.

Those millions of people never even get the chance to compete for well-paying jobs and the ability improve their lives – even when they have in-demand skills. And over time it’s had a direct impact on their ability to earn a living wage.

Over the past 40 years, inflation-adjusted wages have risen 8% for college graduates, while decreasing by almost 15% for people with only a high school degree. This equates to an increasingly large gap in real hourly wages between those with a four-year degree and those without, and it has nearly doubled from $6.28 to $11.25 per hour over the last 40 years5.

Meanwhile, 83% of HR professionals said they had difficulty finding suitable candidates for roles in the past 12 months6. While employers and hiring professionals complain about a skills gap inhibiting their ability to fill open jobs, Opportunity@Work believes that gap is actually part of a much larger problem; the opportunity gap, or the the loss of income and career opportunity due to unfair barriers that prevent workers in America from translating their learning into earning.

There are many causes of this opportunity gap, from implicit bias in the hiring process to unequal social and professional networks and even discrimination. When companies focus primarily on pedigree, individuals are not given the opportunity to demonstrate their skills and fill the open jobs employers desperately need filled.

Candidates Automatically Screened Out without a 4-year Degree

Employer’s unnecessary degree requirements shut out qualified candidates and hold millions of vulnerable individuals back from the American Dream.

Adding a four-year degree requirement automatically screens out 76%8 of African Americans, 81% of Americans in rural communities9, and 83% of LatinX workers10.

Inflation equates to an increasingly large gap in real hourly wages between those with a four-year degree and those without, and it has nearly doubled from $6.28 to $11.25 per hour over the last 40 years11.

But one key aspect widening the opportunity gap the most is the practice of requiring four-year degrees for jobs that historically did not demand them.

According to research conducted by Harvard Business School, Accenture, and Grads of Life, as many as 6.2 million workers could be affected by degree inflation – the practice of requiring a college degree for a job that historically has not required one12. For example, 60% of open IT help desk roles seek candidates who have a bachelor’s degree, while only 39% of workers currently filling those roles have one. This results in a staggering 21% degree inflation13.

This degree inflation only exacerbates the opportunity gap and shrinks the talent pool.

If we want to ensure that the best workers are considered for the job, employers must turn away from screening out workers based on what they don’t have, and hire for what they can do. If employers commit to skills-based hiring, it would help companies and STARs alike.

For employers, it will help fill the ever-growing skills gap. According to one recent survey, 67% of employers say they are frustrated by bachelor’s degree requirements when trying to fill positions, yet more and more positions14 still require a four-year degree. Focusing on skills first would not only expand the talent pool for open jobs but also reduces the overall time and cost of recruiting. Additionally, research has shown that skilled workers without four-year degrees perform better or just as well as those with four-year degrees and even have higher rates of retention than those bachelor’s degree holders15.

For STARs, a focus on hiring for skills will help bridge the opportunity gap and open career path jobs to millions, giving more workers the chance to improve their lives and provide for their families.

According to research conducted by Harvard Business School, Accenture, and Grads of Life, as many as 6.2 million workers could be affected by degree inflation – the practice of requiring a college degree for a job that historically has not required one16.

of workers currently filling those roles having a bachelor’s degree

is the resulting degree inflation17

Employers must embrace skills-based hiring practices. This means scrutinizing college degree requirements, removing those that are unnecessary, and evaluating candidates on the basis of their skills, rather than pedigree.

Opportunity@Work believes in the potential of STARs and is dedicated eliminating the barriers facing these individuals. We are building a platform to make it easier for employers to access, recruit, and hire STARs and believe it will help fill the skills gap facing employers across the country.

We have set a bold target of helping companies hire one million STARs over the next decade, and we hope that you join us.

“By removing unnecessary degree requirements in hiring, focusing on skills rather than pedigree, and developing effective ways to recognize and reward STARs skills and contributions, we can begin to shrink the opportunity gap.

The payoff: more Americans will be able to find meaningful, well-paying work, and businesses can access the talent they need to thrive in a fast-changing economy.”