Rise with the STARs

For decades, employers have increasingly overlooked workers who are Skilled Through Alternative Routes (STARs) rather than a bachelor’s degree. This exclusionary practice diminishes businesses’ supply of talent while limiting economic mobility for half the workforce. The result is a growing opportunity gap: it takes a STAR 30 years to make the wage a college graduate earns on day one of their career.

Our report, Rise with the STARs: Building a Stronger Labor Market for STARs, Communities, and Employers, shows the impact of degree discrimination on employers and STARs and identifies a better path forward for everyone.

Access to career mobility for STARs affects the workforce on a massive scale – from the nation to the workplace. 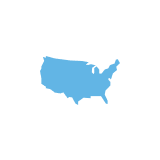 STARs have lost access to almost 7.5 million jobs that open pathways to mobility, but 30 jobs can open economic opportunity for STARs 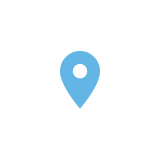 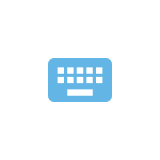 Managers overestimate the prevalence of college degrees to the detriment of organizational diversity; discover how effective inclusion strategies begin with STARs

It takes a STAR 30 years to reach the starting wage of a college graduate. 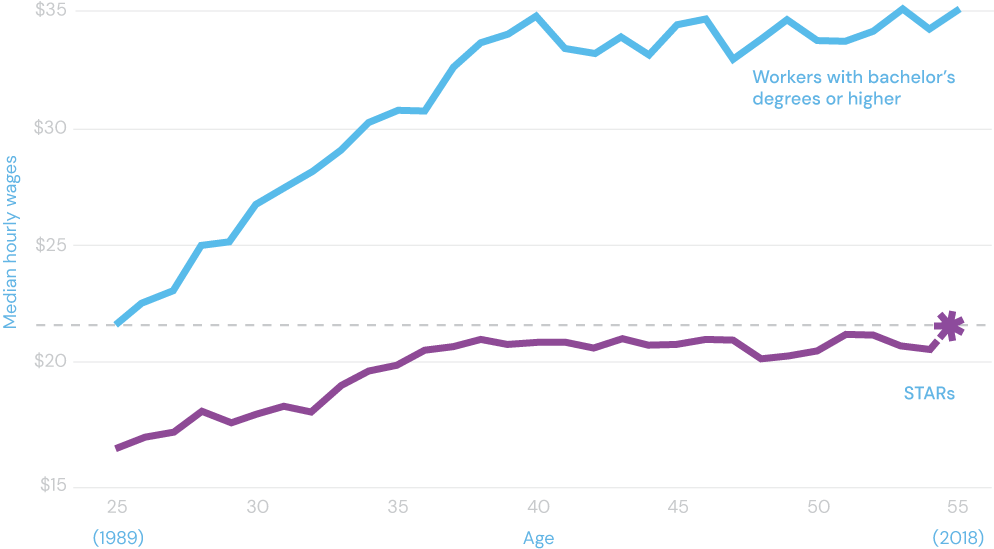 In the year 2000, STARs held 54% of jobs we call Gateway and Destination jobs – jobs that have traditionally provided wage growth for STARs. In 2020, they hold only 46% of those jobs. This represents 7.4 million good jobs that became unavailable to STARs.

How did this happen? As the U.S. labor market added 17.2 million new Gateway and Destination jobs over the past two decades, STARs filled only 1.8 million of them—7.4 million jobs that in the past had been filled by STARs went primarily to higher educated workers. 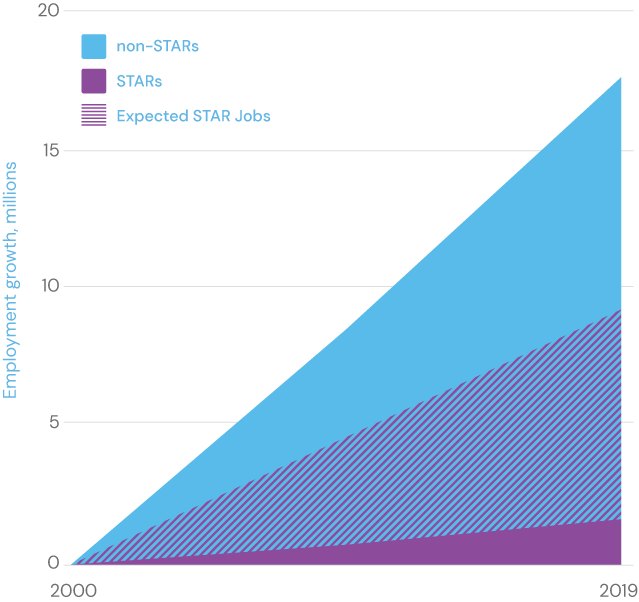 Find out the 30 occupations that can help reopen pathways for STARs.

It takes more than a village.

We developed the STARs Mobility Index to rank economic mobility, equity, and security for STARs across 50 regions. We found that creating a lasting path forward for STARs and employers works best when everyone is committed to success – from legislators, to employers, to workers.

See which regions are building better labor markets for STARs. 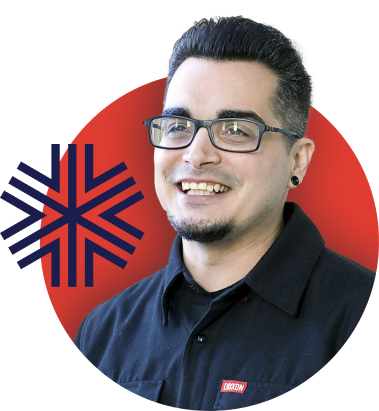 Managers with bachelor’s degrees are likely to overestimate the percentage of the workforce that has a degree – and these misperceptions affect their hiring behavior. Further, STARs’ experiences in the workplace point to ways companies can strengthen their diversity, equity, inclusion and belonging efforts. 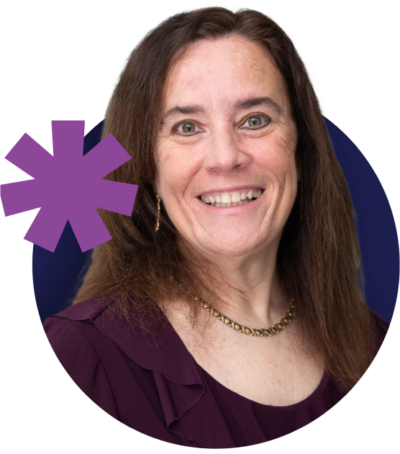 Four things employers can do today

Remove unnecessary degree requirements and hire based on skills.

Develop pathways for STARs within your organization and across local companies.

Engage with local talent developers to source and hire STARs.

Build a culture of belonging so that STARs can thrive in your workplace.

How can you open doors to new talent?