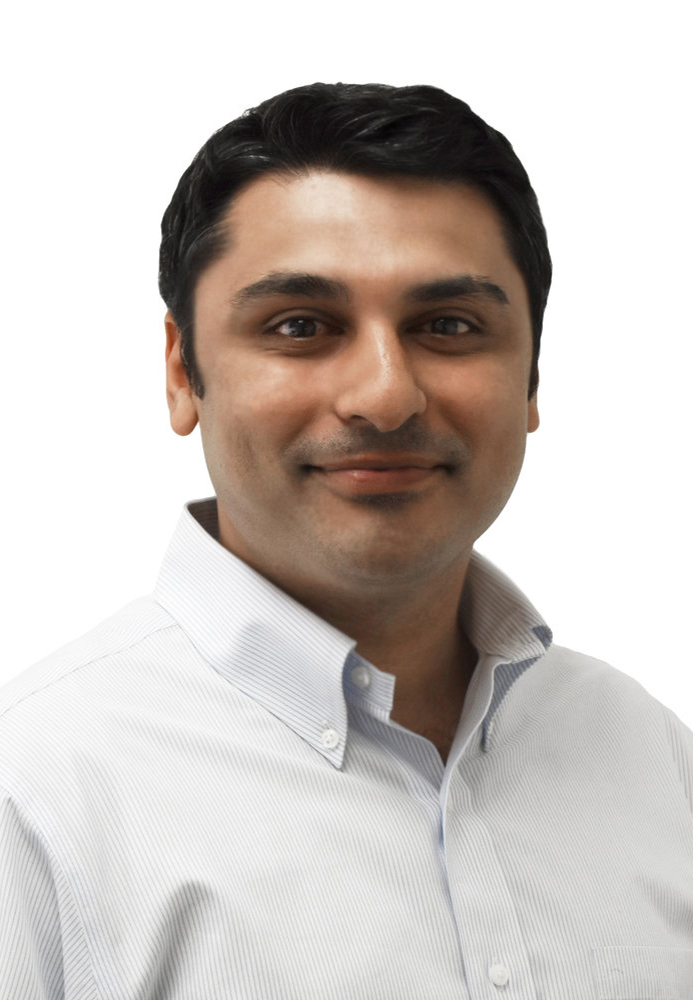 Karan is an entrepreneur and operator experienced in building high growth and high impact ventures. He is currently the COO of Cervest, a Climate Intelligence platform empowering enterprises, governments and NGOs to adapt with climate change.

Karan co-founded Opportunity@Work and was Executive Vice President for the first four years providing leadership to multiple teams. He is currently an advisor to X, the moonshot factory (formerly Google X) and has served on the advisory and governing boards of venture-backed startups and nonprofits worldwide.

Previously, Karan co-founded and scaled GADCO (Global Agri-Development Company), an agri-food business in sub-Saharan Africa backed by leading financial and impact investors globally. He led the company from business plan to becoming the largest rice producer in Ghana contributing to domestic food security and impacting the livelihoods of smallholder farmers. GADCO was acquired in 2015 and was featured in publications by leading institutions including World Bank, UNDP, World Economic Forum, Financial Times and Guardian. Karan is also the co-founder of WAVE (West Africa Vocational Education), a social venture tackling youth unemployment in Nigeria. Previously, Karan was a consultant at McKinsey & Company and a software developer at Siemens.

Karan was named a 30 under 30 Social Entrepreneur by Forbes in 2014 and is an Aspen Institute New Voices Fellow. Karan was born in India, grew up in Ghana and currently lives in the Bay Area, California.